Michael is the founder and Managing Director at Builders. His specialities include venture building, business development and product strategy. 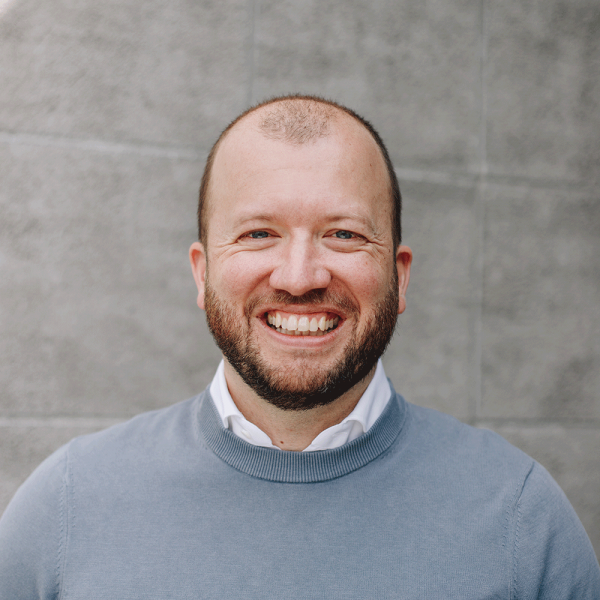 Michael is an entrepreneur, innovator, and tech evangelist dedicated to empowering the next wave of tech entrepreneurship.

He has been founding tech companies for two decades. Michael started his first online company in 2000, at 17 years old. Later, he founded and exited multiple software and cloud-oriented companies which he grew by acquisition and organic growth.

Michael loves to connect with founders and investors inside the startup studio ecosystem. Feel free to reach out to Michael!
Send message Connect on LinkedIn